Reduce the risk of
damage or theft

Learn more about our commercial services

Learn more about our latest offer

We’ll give you peace
of mind

Rapid response when
you need it 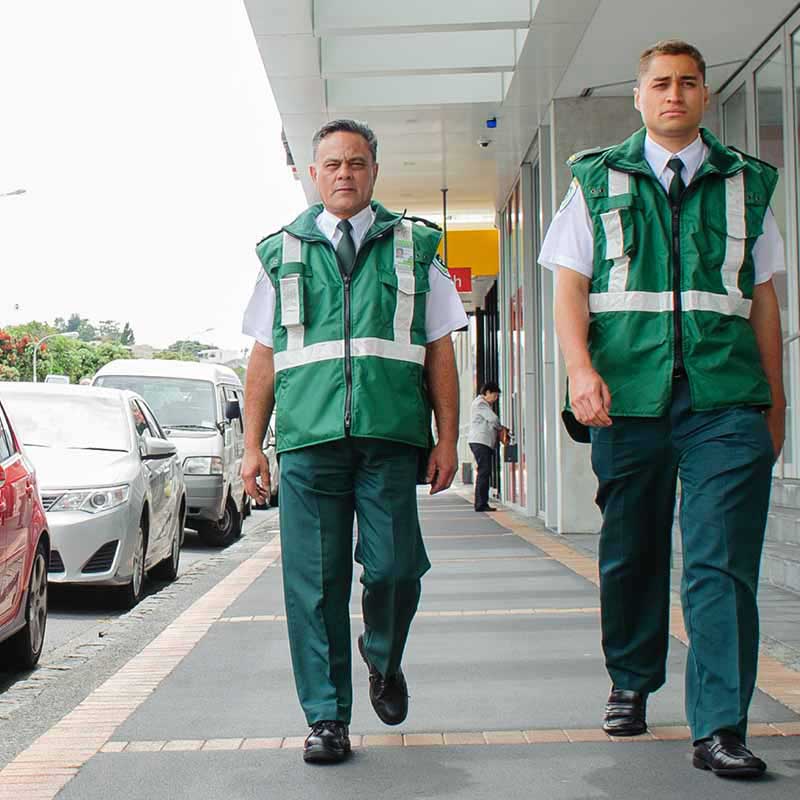 Reduce the risk of
damage or theft 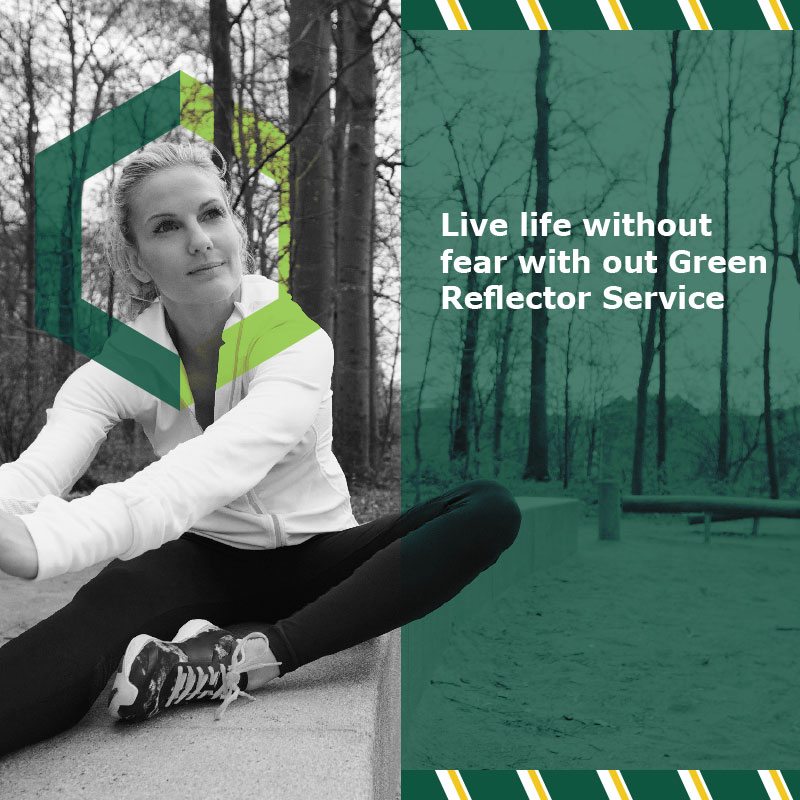 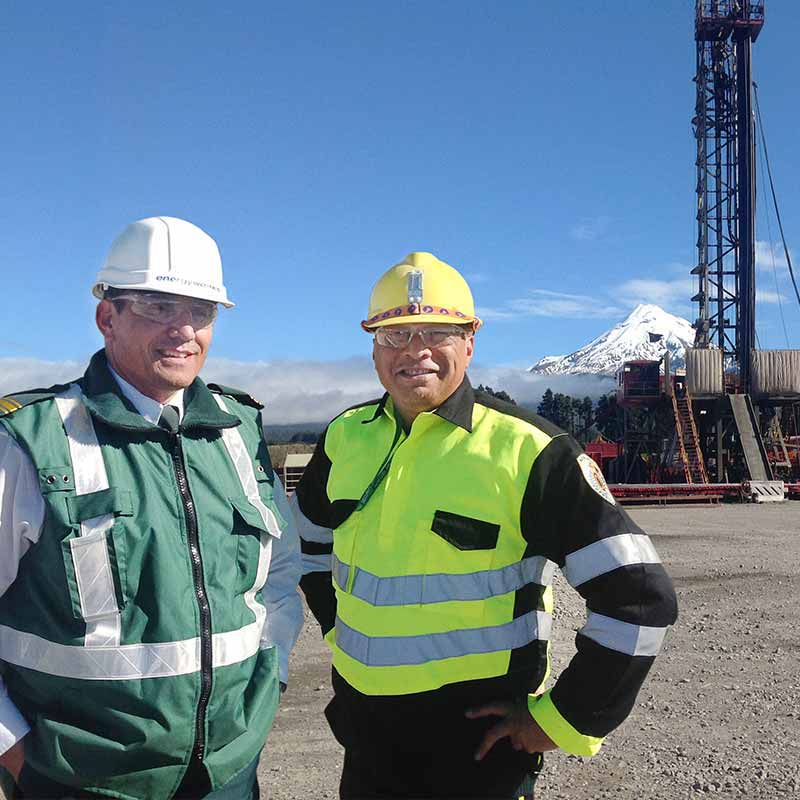 We’ll give you peace
of mind 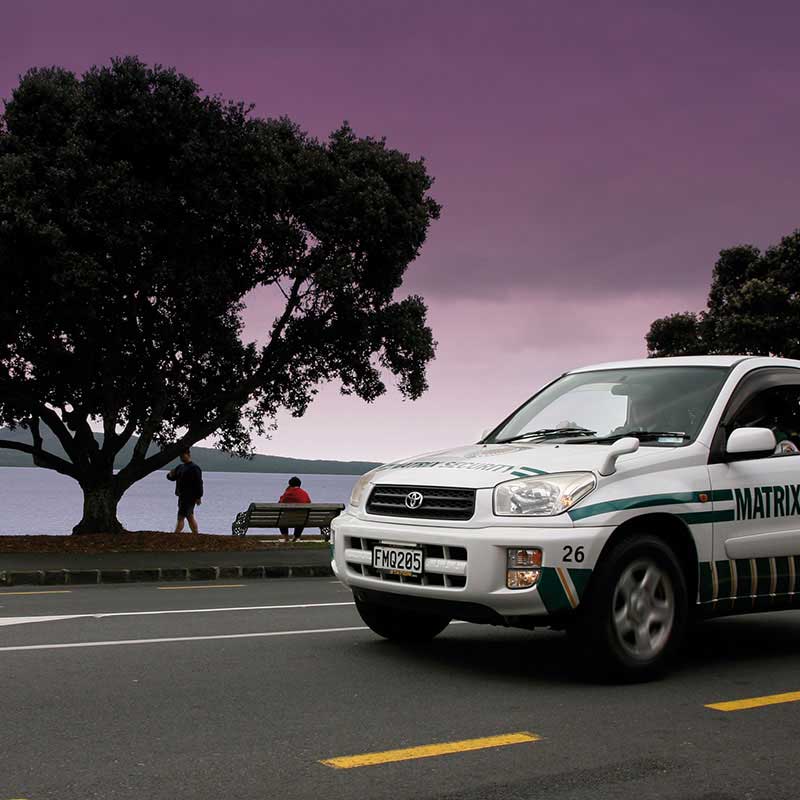 Rapid response when
you need it 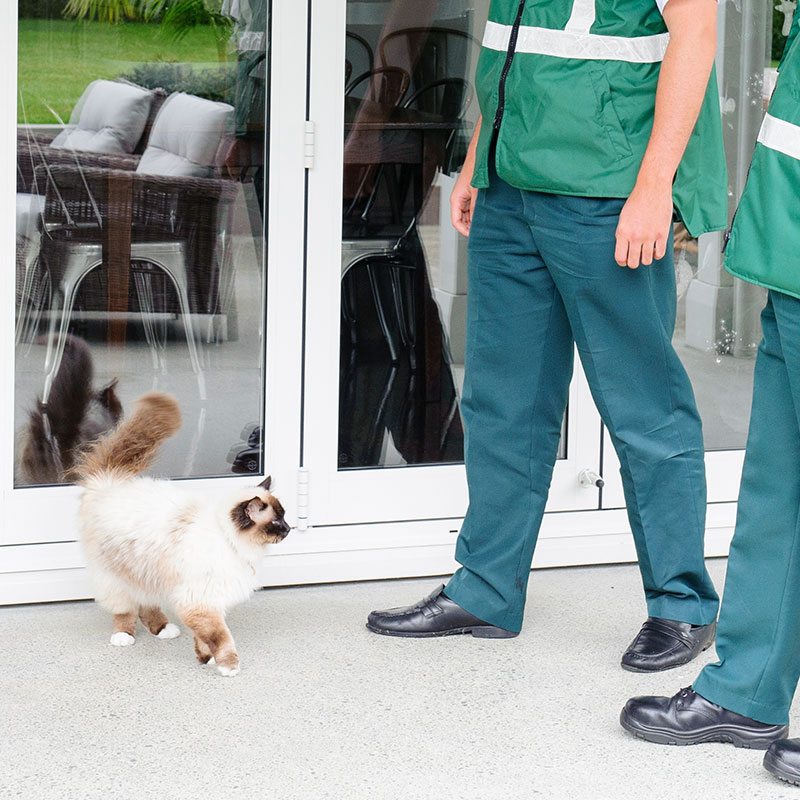 Protection you can
count on

Thousands of families around New Zealand trust us to keep them and their homes safe and secure. Alarm monitoring, security system advice and professional security patrols are just the beginning. Take advantage of our Green Reflector Service and let our security presence be noticed.

Some of our available services include…

Keep your workplace safe and secure while meeting Health and Safety requirements. We will install and maintain your security systems, and respond to alarm activations quickly and professionally. We can provide security patrols and on site guarding to take care of your business. Take a look at our security service options tailored for commercial clients.

Security That Cares for People – Not Just Places

Home security that goes beyond No matter the time of year, when you’re away home, it’s important to feel connected to your place and secure in the company you entrust to protect it. Knowing your home security is in the best hands means that you can travel to and [...]

An especially unlucky medical centre in Mangere was hopeful for some peace after a burglary attempt in early November ended in an arrest, thanks to the quick work of security patrols and police. However, the pharmacy proved too tempting for some to resist and within a week, several further attempts were [...]

Get Matrix Security updates to your inbox